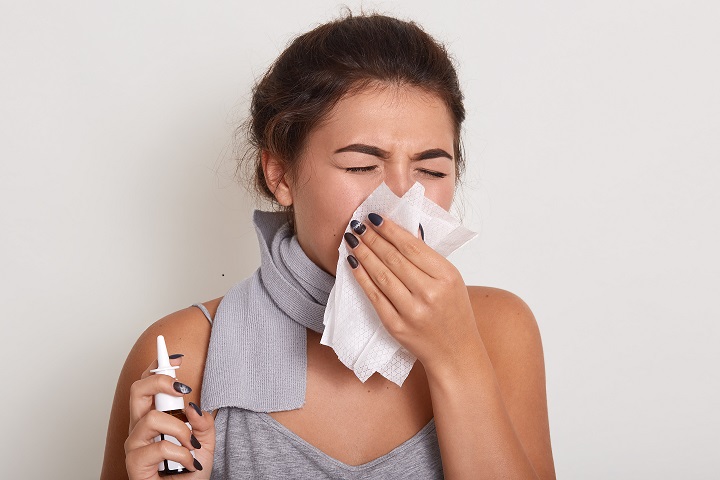 Sinus is one of the most common terms used and known by people and most often people take this lightly, as congestion of the nasal cavity. But many of you who have Sinus will actually know the problems of the same. I have tried to put up some details which will help not only for those who know they have Sinus but also for those who have symptoms and do not know about it.

Below are a few symptoms which you may note and refer to a doctor if they persist
⦁    Headache – the most common symptom which is often seen is severe headache and heaviness in the head. This is most common amongst all
⦁    Blocked Nostrils – Another common sign along with headache will be, you may have difficulty in breathing due to blocked nostrils.
⦁    Watery Eyes – Due to improper flow of oxygen, constant watery eyes lead to irritation and difficulty in focusing while working on a laptop or other screen-related tasks
⦁   Pressure pain in Sinus Areas – Like mentioned above there are 4 major areas of Sinus presence in our body, you may feel pain in those areas like near Nose, Forehead, Ear, Face
⦁    Dizziness
⦁    Feverish
⦁    Loss of Smell & Taste

Simply saying Sinus is a part of the human body which is a hollow cavity filled with air. Primarily there are four types of sinus in our body
⦁    Frontal Sinus – Lower Part of Forehead
⦁    Maxillary Sinus- Behind cheeks
⦁    Ethmoid Sinus – Between the eyes
⦁    Sphenoid Sinus- Behind the nose

One thing that should definitely be avoided in the sinus is using any kind of spray for opening your nose. Usually, many family members may think that it may relieve your blocked nose and hence use of nasal spray, but this will only aggravate your problem instead of solving it.

Sinus correction is though not a major surgery and sinus operation cost in India is not very high due to the latest techniques used now, the surgery is very safe. The name of the surgery is called FESS(Functional Endoscopic Sinus Surgery), this is a minimally invasive procedure wherein the sinus cavity is opened using balloon sinuplasty and the pus from the sinus cavity is drained out. Sinus operation cost in India starts from Rs. 26,000 and goes up to Rs. 70,000 depending on the hospital and your city.

At Shubhealth we are striving to make the complete process of treatment very smooth and transparent. Our objective is to achieve and be a one place stop for all your healthcare needs, from knowing the surgery from an independent point of view to understanding the financial cost involved to get a surgery done so you don’t have any last-minute surprises. We also can help negotiate on behalf of you with the hospital to get the best possible rates. 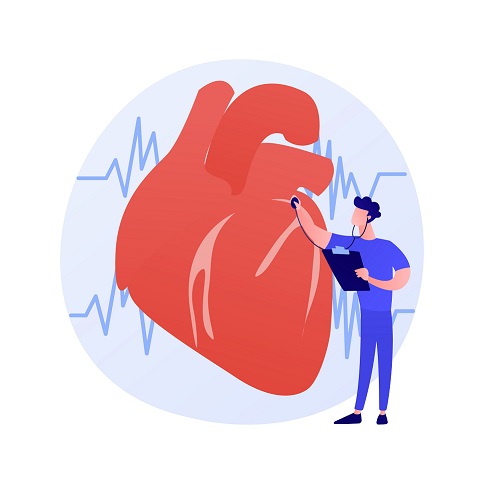 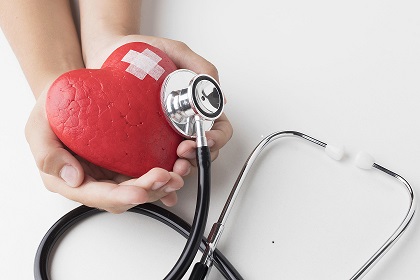 Understanding Angiography and When you need It